Year of The Dog

Did you know that the Chinese New Year begins on January 16th and as 2018 is Year of the Dog I thought I'd tell you all a little bit more about some of the myths and legends.

The Dog is the eleventh of all zodiac animals. According to one myth, the Jade Emperor said the order would be decided by the order in which they arrived to his party. Monkey, Rooster and Dog were in another country, helping a god defeat evil spirits. After, they set off to the party together. Because they arrived at the same time, the Jade Emperor went by the order they met the god in the other country. Thus, Dog became eleventh. 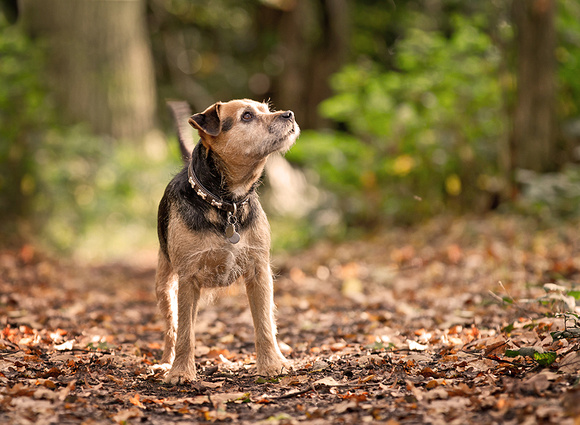 If you are born in the year of the dog you are likely to be faithful, honest and ready to serve others. Believe in truth and justice and loyal to friends. Always willing to listen to people’s problems and is able to gain the respect of others. Will share their thoughts but do not easily forgive those who cross them. Trustworthy. Tend to worry too much. Hmm...... now what breed does that remind you of!! 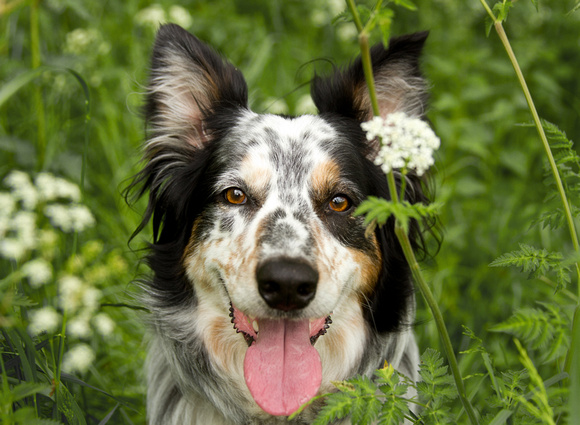 The Chinese regard it as an auspicious animal. If a dog happens to come to a house, it symbolizes the coming of fortune. Well that's good news then! 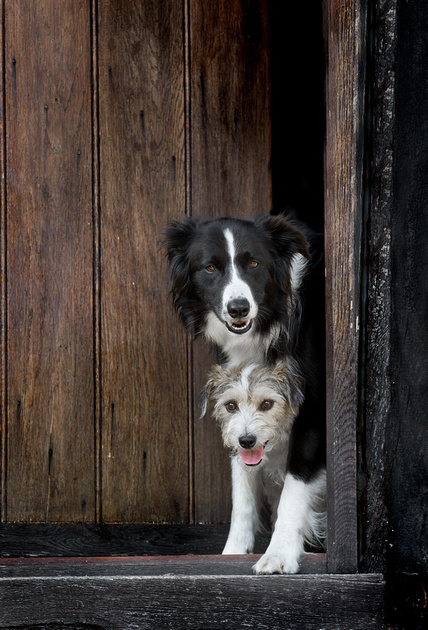